Take what’s old and make it new again. That was the mindset at RDO Equipment Co.’s Chandler location during a recently completed rebuild of a 644J loader. It was the first such project undertaken in Chandler, and for Service Technicians Josh Masterson and Scott Robertson, a chance to learn and put their name on their work in a unique way.

A rebuild is an in-depth process of taking an entire machine apart, replacing key components, and putting it all back together, essentially making it new again. Depending on a number of factors, including a machine’s age and level of use, a rebuild can be a comparable option to a trade-in for a customer looking to make an upgrade.

The 15-year-old loader pushing 15,000 operating hours was the third rebuild opted for by the customer, who’d had two other machines rebuilt by the Phoenix team. Breathing new life into such a well-used machine is a tall task, and it takes the right people to get it done.

“I think Scott was more ecstatic to take on this project than I’ve ever seen him,” said Service Operations Manager Matt Freeman of Scott’s reaction to the assignment.

Scott, approaching five years with RDO, had previously assisted on the rebuild of a dozer with the Phoenix team, but he saw the loader as a chance to develop his skills and show off the abilities of the Chandler team.

“I felt valued as a Service Technician to be part the team given this opportunity,” he commented. “It’s also great for the entire store. We get to demonstrate our growth and show the customer what we’re capable of.”

At his side was Josh, a little over a year into his time with RDO. He’d worked on several dozer rebuilds in his time as a technician with a previous employer but was no less enthusiastic to get the loader assignment.

“It’s pretty exciting being able to see how it is when it comes in and how different it looks when it leaves,” he said.

The four-week project began with the removal of all the loader’s major components. By the end of the first day, Josh and Scott had removed the cab, engine, transmission, and cooling package—essentially everything but the axles, which were left so the machine remained mobile.

The following days were spent marking hose routing and locations and removing and washing the frame before beginning the process of transferring new parts into the machine, one by one.

With all components replaced, including every hydraulic line and harness, the cab was reinstalled, the machine was fired up, and initial adjustments were made. Then, like the proverbial icing on the cake, the whole machine received a new paint job, along with new seat cushions, floorboards, and fenders.

Next, the rebuilt machine underwent a thorough inspection, conducted by multiple team members. The inspection is a chance to get fresh eyes on the machine to catch any further adjustments and ensure it meets manufacturer standards.

In an ongoing effort to develop a more formalized rebuild program, Terry Tolbert, Vice President of Internal Aftermarket, has participated in rebuild assessments at multiple RDO locations, learning from the process and outcomes. The goal, making rebuilds a more common option for customers, would also mean more frequent opportunities for Service Technicians to gain a holistic understanding of equipment beyond what’s offered by routine diagnostic and repair jobs.

“You get more in-depth on learning the machine itself, a good picture of how everything works and where it goes,” Josh said. “I really enjoyed it. I’d like to do another one and see how we can take what we learned this time to do it faster and more efficiently.”

Fully completed, the loader was hardly recognizable as a 15-year-old machine. Lead Technician Jordan Dale captured before and after images of the transformation, praising the work done by his teammates.

“This is by far one of the coolest jobs I’ve seen done,” he commented. “Josh and Scott did an awesome job, and this is the outcome of being proud of what you do.”

Browse some before & after photos below. 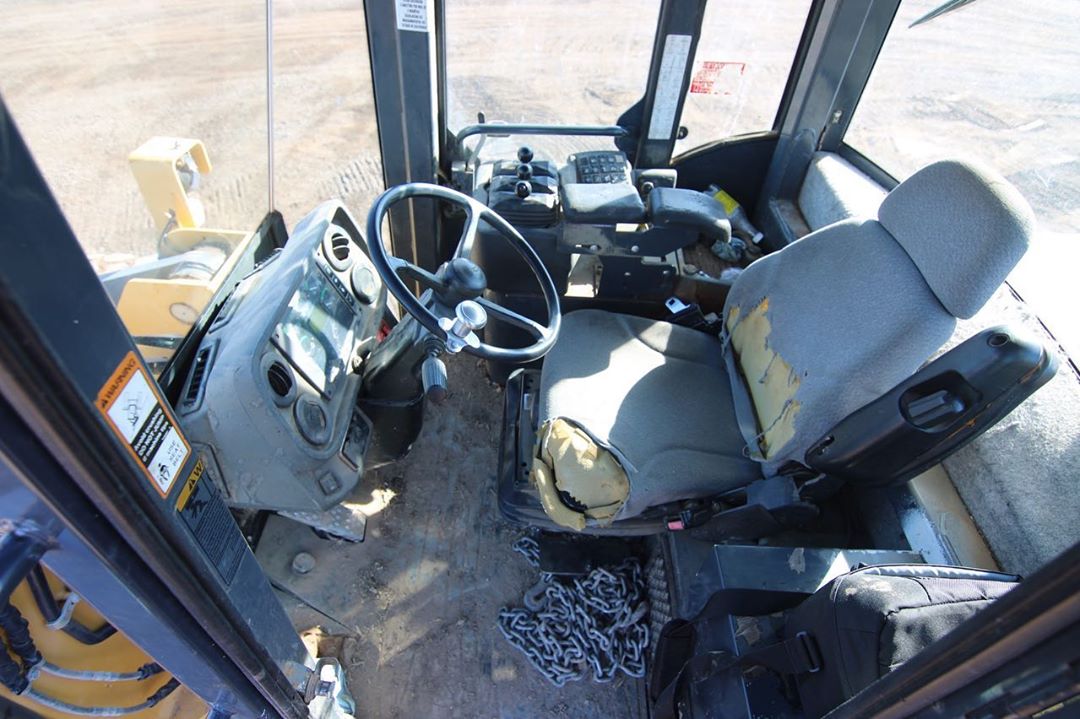 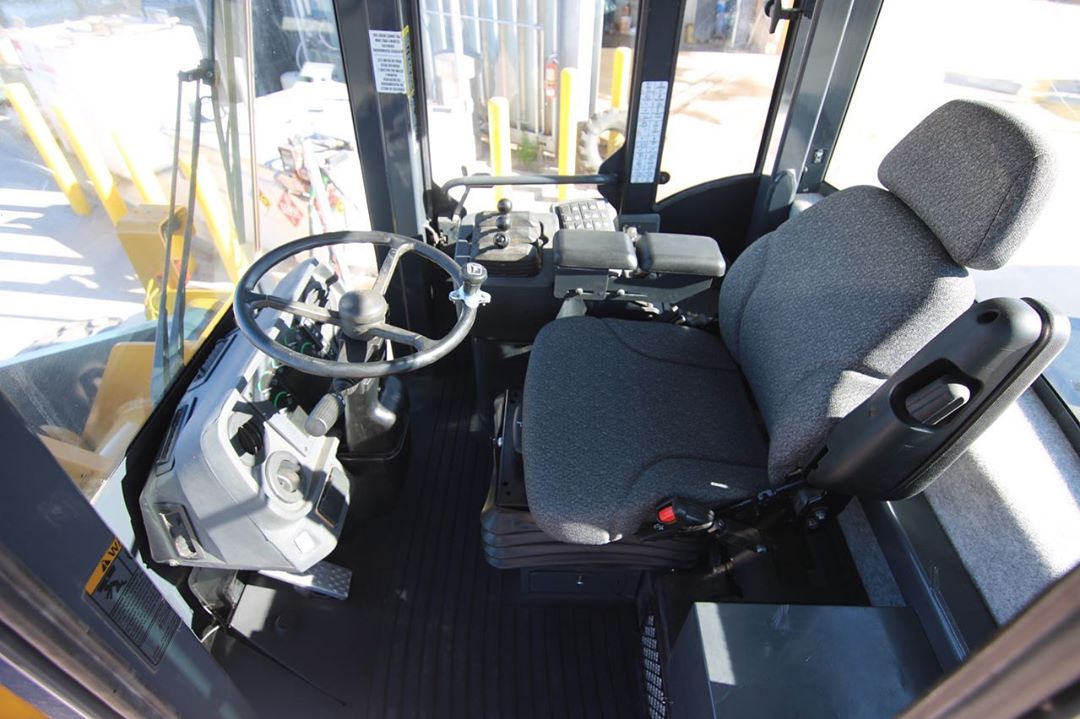 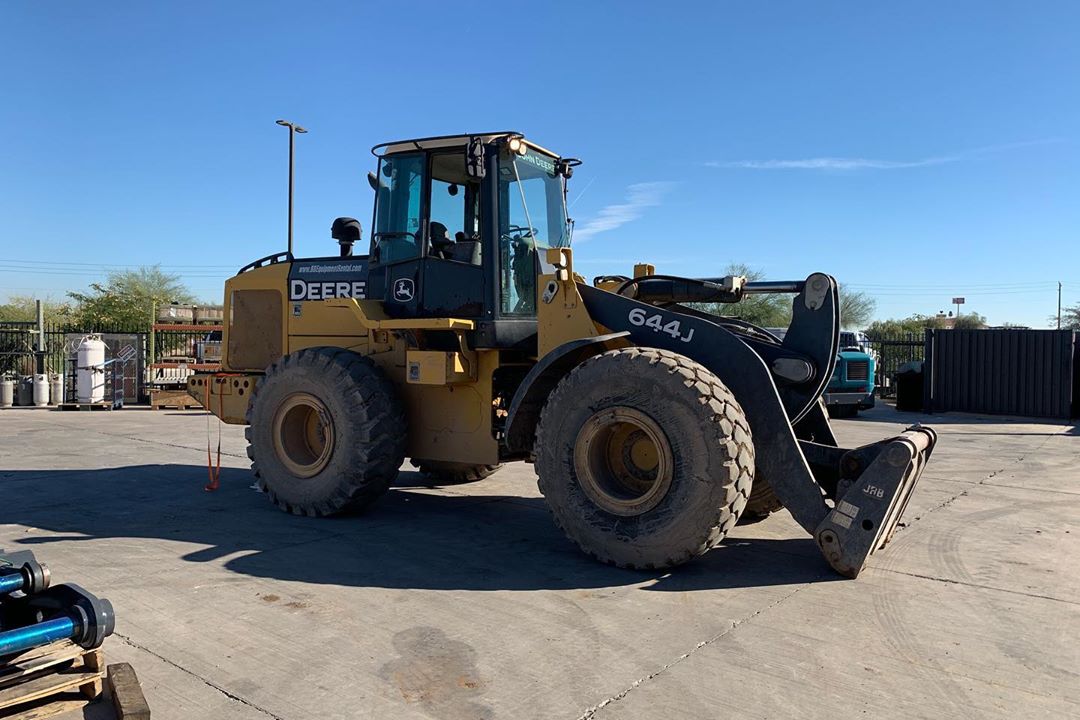 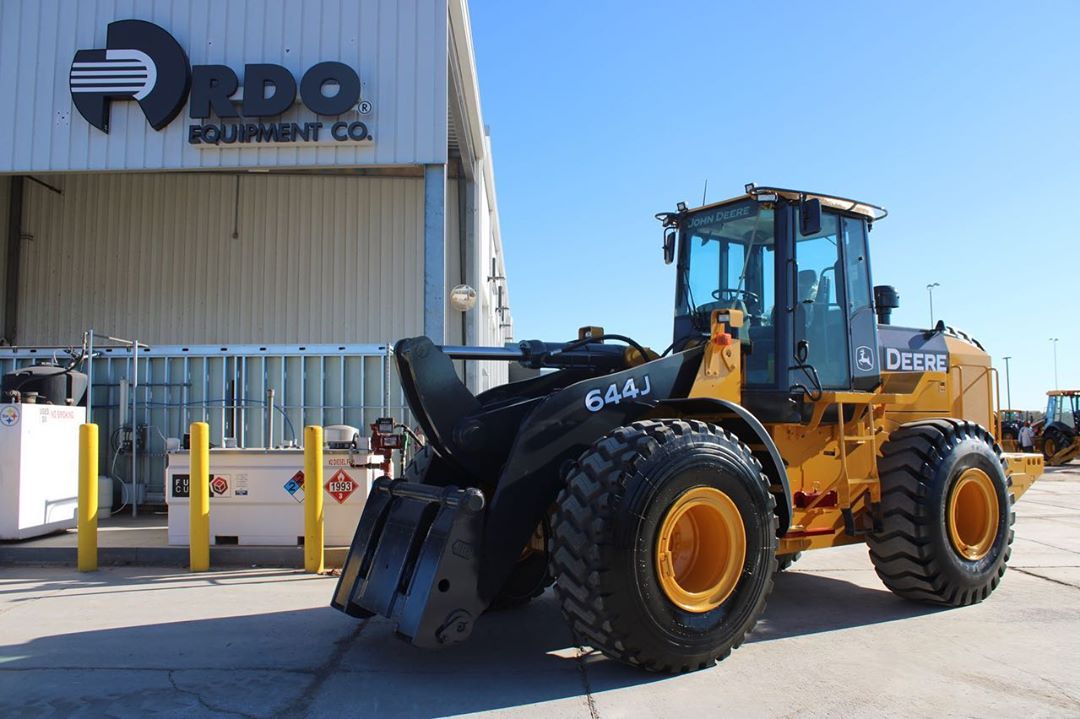